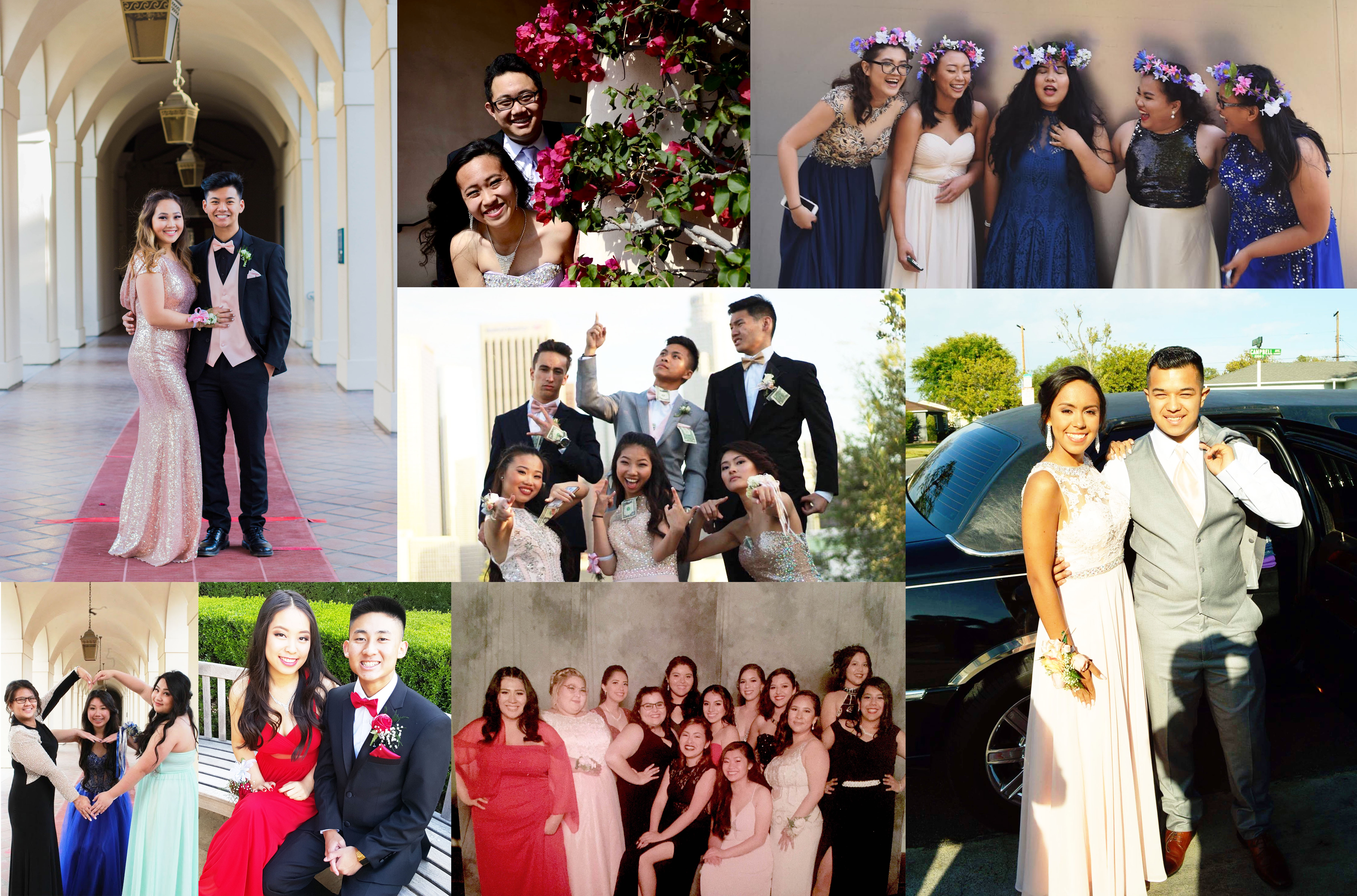 On April 30, AHS held its annual prom organized by the Junior Class Council. Themed “Fly Me to the Moon,” the dinner and dance lasted from 7 p.m. to 11 p.m.

The venue for this year’s Prom was the Samuel Oschin Pavilion in the California Science Center. The Oschin Pavilion is known widely as the housing area for the Space Shuttle Endeavor exhibit.

“Prom this year [was] special because students [got] the chance to dine under the Endeavor, a space shuttle used by NASA […] so students [had] a once-in-a-lifetime experience,” council member Cindy Lee said.

According to Junior Council, this venue will not be used again, as the Pavilion will be available only for private events in the future.

Some students found the prom venue to be of great splendor.

“I’ve always wanted to be at an event held at the Ronald Reagan Library with the Air Force One hovering over me as I dance. So, having the Endeavor is a dream come true in its own sense. The staff was so affable. They even snuck us desserts while everyone was still eating their main course. I loved it!” senior Zhayne Tanyag said.

Other students who were hesitant to go felt that the overall cost of attending prom was too high.

“I felt like prom was like every other dance at the school, just with formal attire. Going together with friends, taking pictures, and going to eat out afterwards,” senior Amanda Beeal said. “[However,] the venue was beautiful and the food was very satisfying. The only thing I did not care for was the fact that if we wanted to take professional pictures, we had to wait in a long line that took up our time [from] being on the dance floor.”

One hour before the end of the dance, Junior Council president Shekina Medalla took to the dance floor to announce the winners of the prom court: Prom King David Nunez and Prom Queen Giselle Diaz.

“At first I wasn’t really looking forward to prom even though I got nominated for Prom King. However, the day of, I started feeling the excitement and began to realize that [prom] was going to be one of the last times I was going to be enjoying myself with all of my friends,” Nunez said. ”Seeing everyone in their dresses and tuxedos having a good time just gave me a great feeling that I will never forget. The best part for me was winning Prom King and having all my friends cheer for me and congratulate me. I would recommend underclassmen to go to prom in their senior year; it is something that I will never forget and always cherish!”