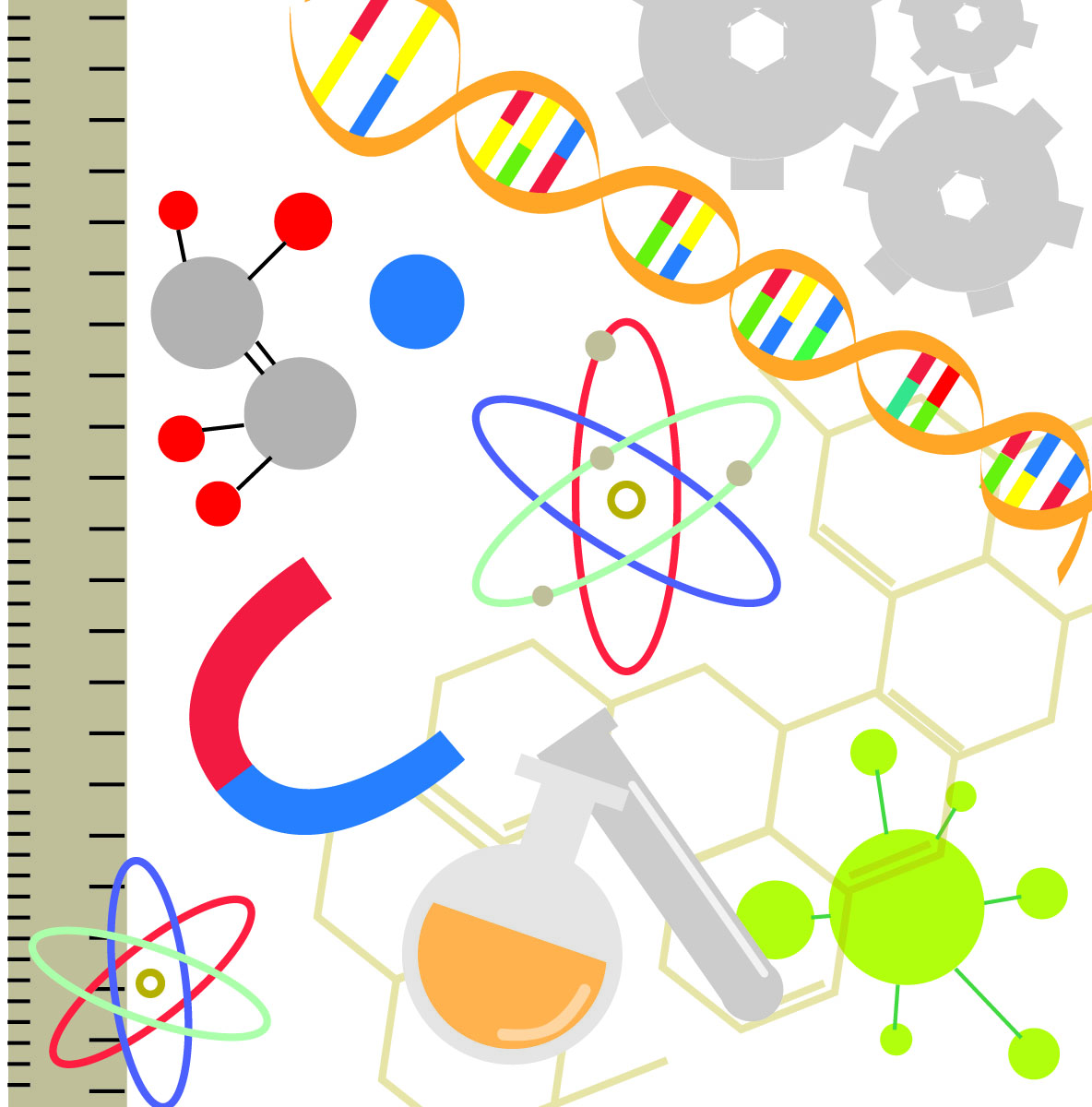 “MESA Day [was] a huge success for AHS because MESA Club [had] the greatest amount of people qualified to go that we have seen in previous years,” sophomore Jesse Rosales said.

According to MESA president Catherine Nguyen, competitors who placed first, second or third [at] Pre-MESA Day at USC were allowed to compete at Regional MESA Day on April 9.

There were a total of nine events held at the competition: Speak Out, Prothestic Arm, Mousetrap Car, EggExpress, Civil Structure, Balsa Wood Airplane, Model Science and the Solo Math Test that all competitors (except for seniors) had to take.

“We [spent] at least two weeks making the model and [perfected] it [to] the best of our ability,” second place winner in Model Science Human Heart Peter Shi said.

Although many of our students qualified, the day did not go very smoothly for some of them.

“I feel like it was really disorganized because there was only a fifteen minute window between the math test and our competition,” junior Kristi Mai said.

“I believed that the victories were well deserved since every member in MESA has worked vigorously to participate and triumph in their competitions,” senior Jonathan Banh said.