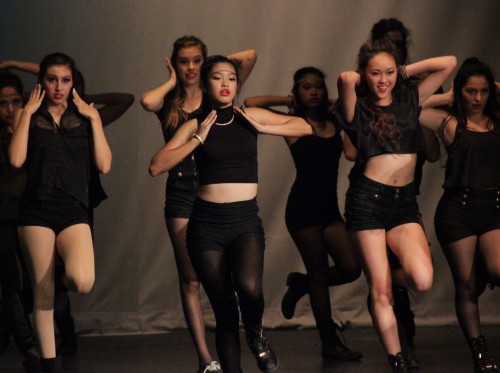 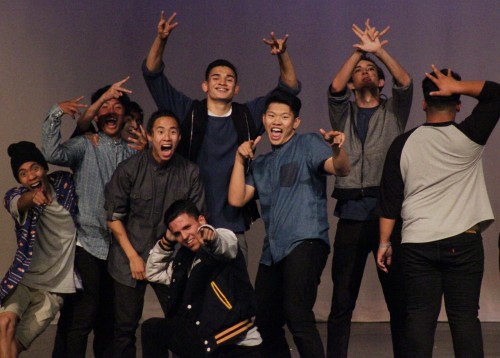 After a whole year of practice and preparation, the annual AHS Stage Show took place on April 25. The AHS Dance Team, consisting of Drill, Orchesis and All-Male, in addition to a guest appearance by the Cheer Team, performed in the Stage Show named “The Stage is Ours” for an auditorium with over 1000 people, according to All- Male adviser Mr. Tong.

Compared to the dance shows in previous years, no encore performances were scheduled this year.
This year’s show featured the dancers in routines according to their respective grade levels. In addition, there were also several duets, solos and one coed performance. The two masters of ceremonies, seniors Brian Au and Yoppie Noer, provided commentary and jokes for the audience throughout the night.

“My favorite part of Stage Show was performing with my brothers for the last time. Out of all the hardships and good times, we shared the stage one last time and went out with a bang, making my [last] Stage Show amazing,” All-Male member Ricky Armenta said.

Dancers and advisers alike spent many hours preparing for the Stage Show. However, this was not done without overcoming obstacles.

“The most difficult part of putting the show together was [remembering] the routines from the beginning of the year and trying to squeeze in a new routine before Stage Show. Things can get pretty hectic!” Orchesis captain Nicky Ng said.

This year, the audience consisted of parents, students and staff of AHS, most of whom seemed to enjoy the show.

“This year’s Stage Show was fun and entertaining. It showed off all [the performers’] talents,” parent Michael Sanchez said.