CROSSING THE CARO-LINE: The Sad Part About Sadies

The Right Angle(a): On Legacies, the Matador and Consequences 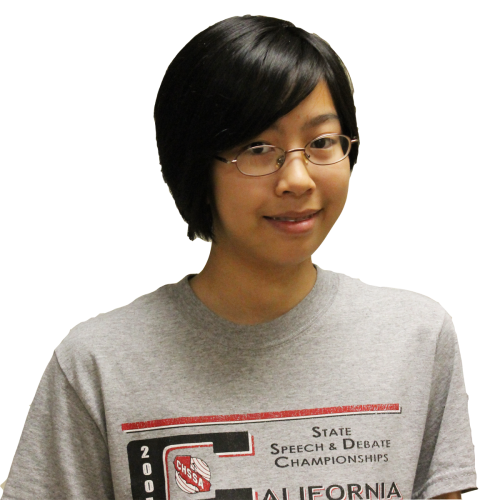 As the Sadie Hawkins dance rolls around once again this year, I cannot help but rethink its traditional role as a “girl-ask-guy” event; the establishment of these gender roles assumes that every relationship consists of a girl and a boy. It seems innocuous enough at first glance, but the reinforcement of heteronormativity—the assumption that every individual is straight unless stated otherwise—proves to be significantly detrimental to LGBT youths.

Heteronormativity is the reason that people have to come out of the closet in the first place; those who do not match the heterosexual identity they have been assigned from youth have to work up the courage to reveal their actual orientation, something straight people never have to do. Although heterosexuality may be the majority, that does not make it “normal,” which is to say, heteronormativity portrays other identities as abnormal.

Sadies is only one small instance that perpetuates the difficulty of coming out, and though the advertising is most likely meant to be harmless, I nevertheless am discomfited that I am told who I’m supposed to ask or want to ask to go with me. It’s easy to ignore this expectation once or twice, but the understanding that adolescents like myself are a little less safe for daring to challenge this assumption is something I cannot fail to acknowledge. Changing wording to be more inclusive at this one event may seem like a minor issue, but taking the initiative now is crucial to solve the problem of heteronormativity, which is built up over a lifetime filled with presumptive events just like this one.

Previous MOOR VS. MOOR: Is Obama’s Free Community College Plan Beneficial?
Next 2015: Vamping Education and Healthcare for a New California

Farewell from a President’s Desk